ARM CPU Board for printing applications

The device under test 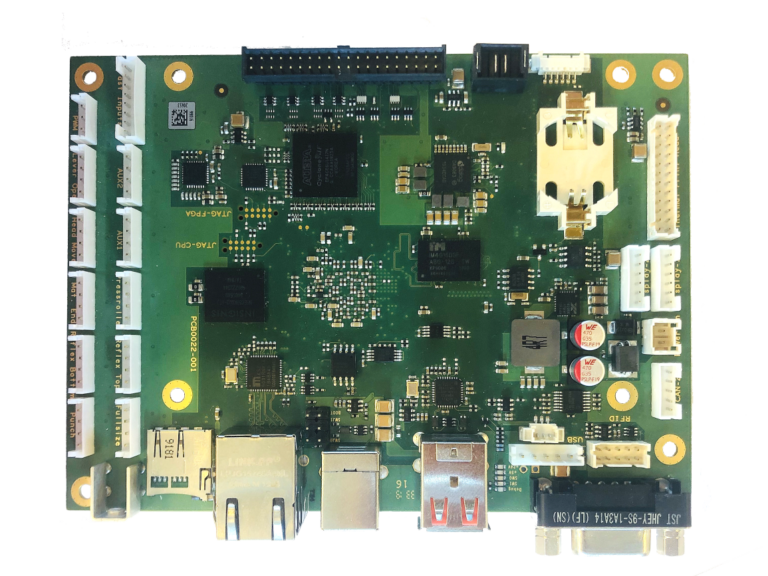 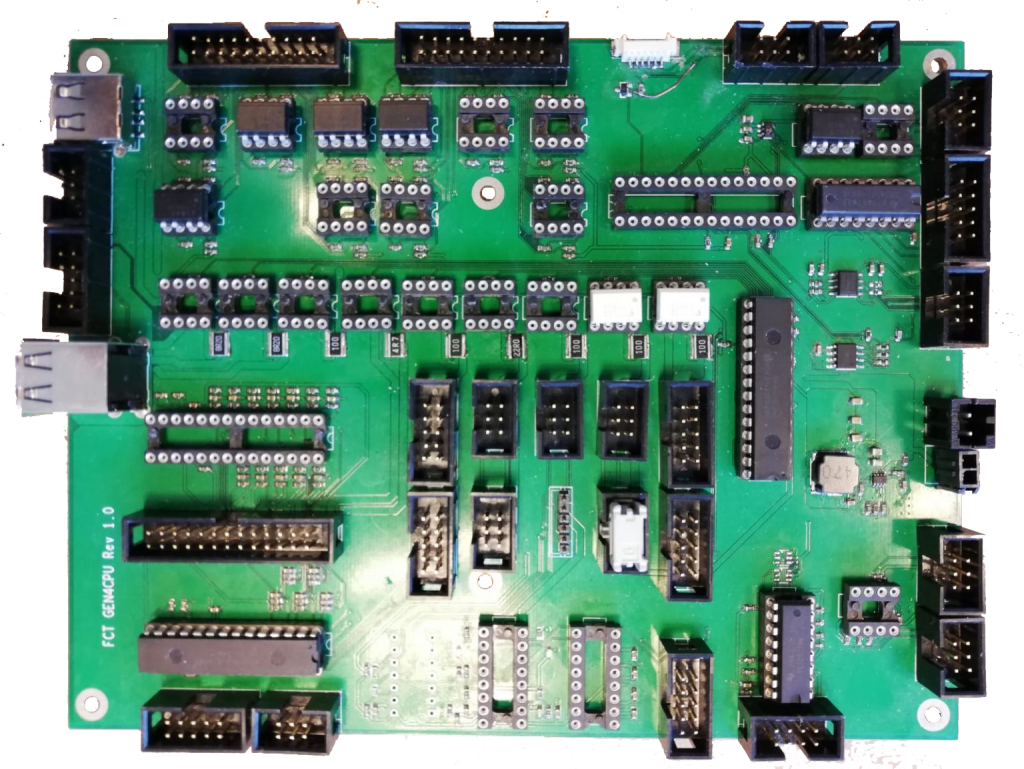 The device under test

In fact that this CPU board has standard interfaces like ethernet and RS232, we connected the device under test (DUT) directly to a normal computer.

The host computer writes the initial U-Boot into the RAM of the DUT and it becomes alive. After that the DUT boots from a USB stick ware a customized yocto OS including all test software is stored on.

The test itself is running on the device under test. The host and the DUT are communicating via TCP/IP and serial interfaces. The host monitors every single test and logs the whole console output from the DUT. All test results and the console output will be stored in a PDF file generated with python.

The host is running a ubuntu operating system so we were able to rapid prototype a simple test application, which is written in python. This includes a crude grafical user interface and automatic test reports in PDF, JSON and other file formats. 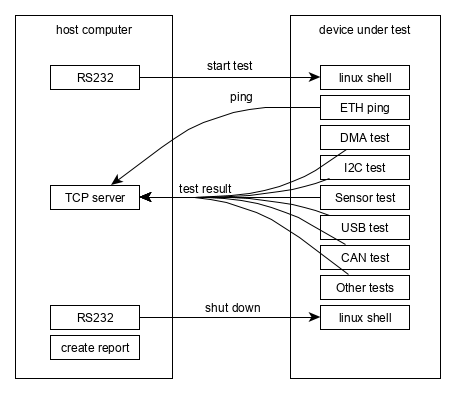 Some Pictures of the assembled FCT​ 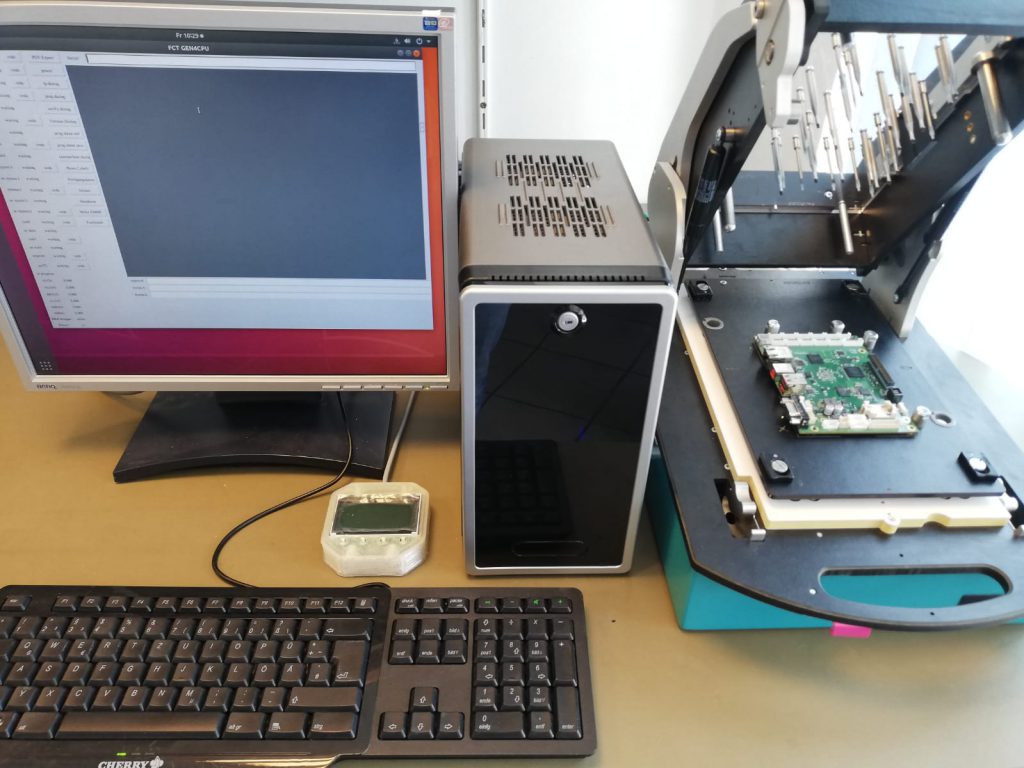 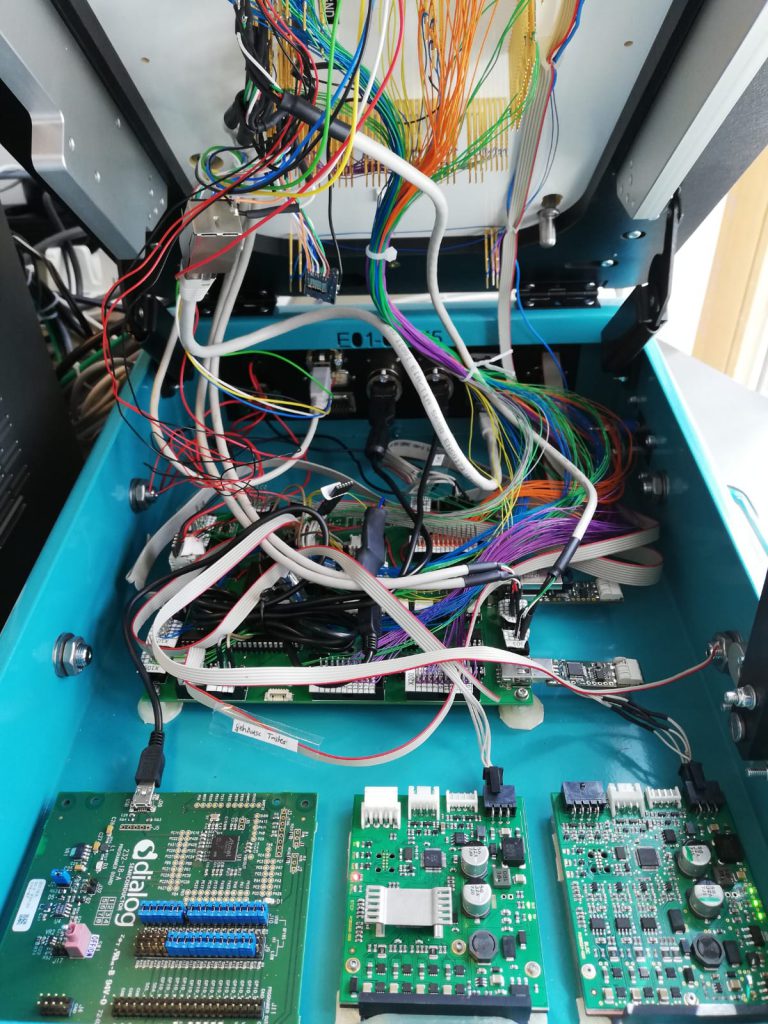 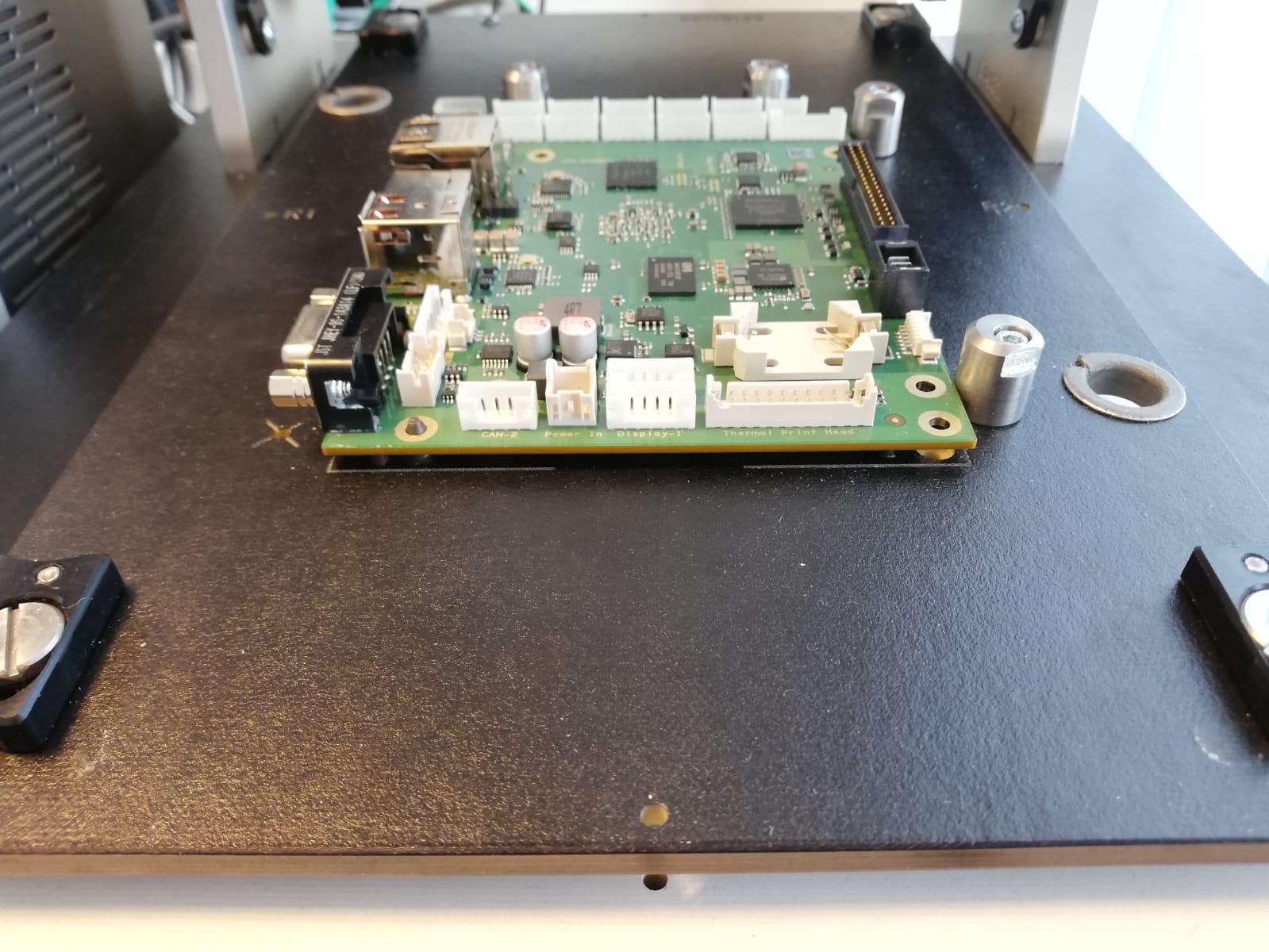 You are interested in or have any questions? Please feel free to